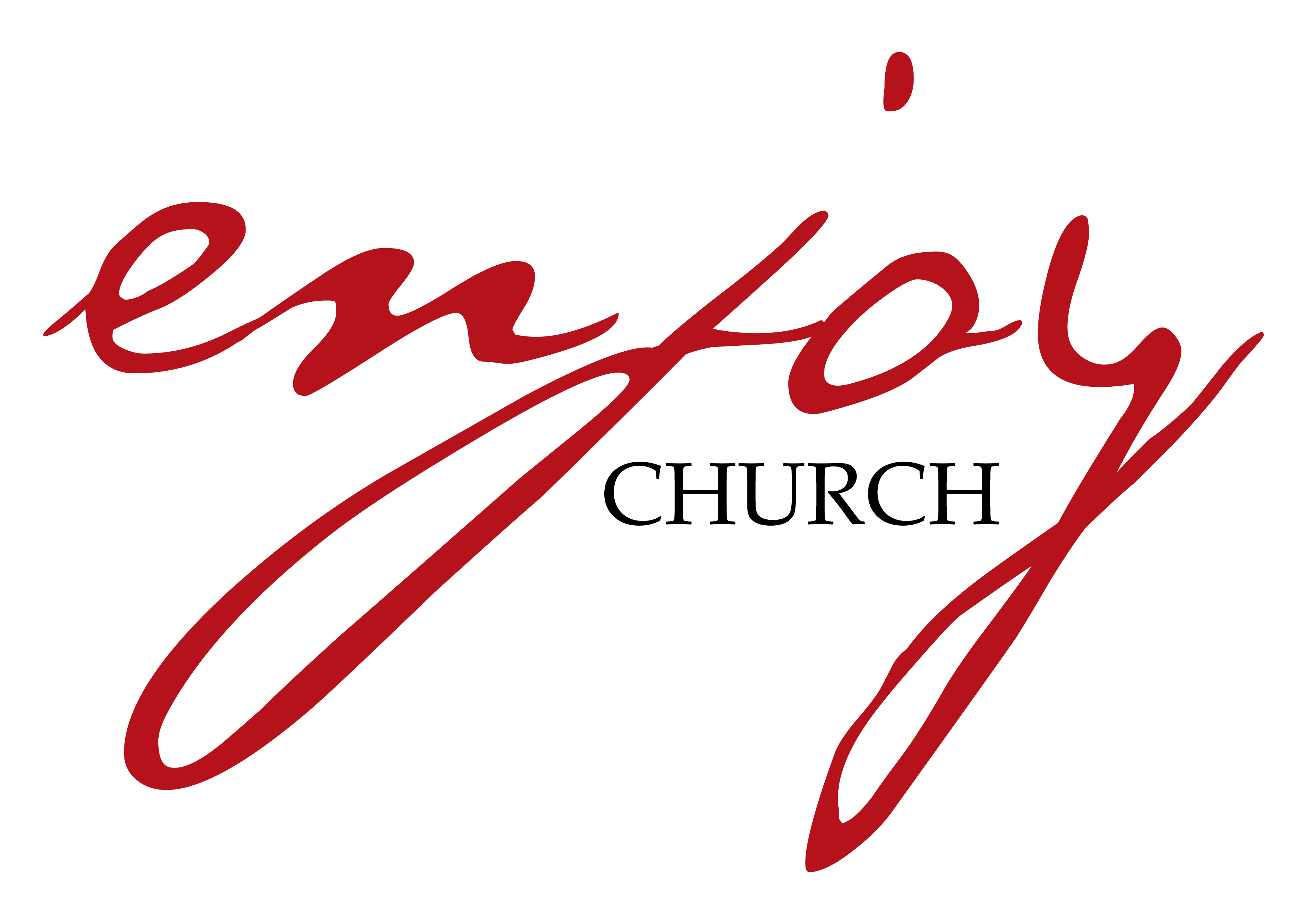 RSS Link To Us

Intercession is prayer that pleads with God for your needs and the needs of others. But it is also much more than that. Intercession involves taking hold of God’s will and refusing to let go until His will comes to pass.

Intercession is warfare — the key to God’s battle plan for our lives. But the battleground is not of this earth. The Bible says, “We are not fighting against humans. We are fighting against forces and authorities and against rulers of darkness and spiritual powers in the heavens above” (Eph. 6:12).

Intercessory prayer takes place in this spiritual world where the battles for our own lives, our families, our friends and our nation are won or lost.

A PLAN FOR BATTLE

This incredible access to God is the basis for intercession. Once you are in God’s presence, you can now discover His battle plan for the situation you are facing. Because prayer alone is not enough — you need a target for your prayers!

To discover God’s plan, all you have to do is ask. The Bible says that “if any of you need wisdom, you should ask God, and it will be given to you” (James 1:5). When we ask God for wisdom, His desires will become the focus of our prayers. “Let God change the way you think. Then you will know how to do everything that is good and pleasing to Him” (Romans 12:2). Intercessory prayer is a serious matter. And just like soldiers who are preparing for battle, we cannot take on the enemy if we leave our weapons behind. That’s why we must go into “battle” armed for spiritual conflict (see 2 Cor. 10:3,4).

First, recognize that Jesus is in control of the situation. Jesus “rules over forces, authorities, powers, and rulers … over all beings in this world and will rule in the future world as well” (Eph. 1:21). He is King of Kings and Lord of Lords. Then, put on “all the armor God gives” (see Eph. 6) so that you will be ready to fight with God’s weapons. These are the “weapons of our warfare” that can pull down strongholds in the spirit world (see 2 Cor. 10:3,4). They will also protect you from the attacks that are sure to come once you begin the spiritual battle.

Next, bind the work of Satan, knowing that Jesus has given you authority “to defeat the power of your enemy” (Luke 10:19). If God shows you the identity of specific spiritual strongholds that are at work, take authority over these strongholds in the name of Jesus. And always remember that “God’s Spirit is in you and is more powerful that the one that is in the world” (1 John 4:4).

Finally, as you begin the spiritual battle, take comfort knowing that you are not alone: Jesus also is interceding on your behalf! The Bible says that Jesus “is able to save forever those who draw near to God through Him, since He always lives to make intercession for them” (Heb. 7:25, NASB; see also Romans 8:26,27,34). Intercessory prayer is also prayer that doesn’t give up. It’s the kind of prayer that endures all setbacks and overcomes every obstacle. It’s prayer that “presses on” until we “apprehend” God’s will in whatever situation we are facing (see Phil. 3:12, KJV).

This kind of prayer is the key to seeing breakthroughs in your life and in the lives of those around you. Jesus gave a great model for intercession in the story of the persistent friend. Here we see a friend who knocks on his neighbor’s door at midnight to ask for three loaves of bread. The neighbor does not want to get up, but Jesus said, “because of his friend’s persistence he will get up and give him as much as he needs” (Luke 11:8, NASB).

Then Jesus said, “Everyone who asks will receive, everyone who searches will find, and the door will be opened for everyone who knocks” (Luke 11:10). Those words mean keep on asking, keep on seeking, keep on knocking. In God’s time, your persistence in intercessory prayer will reap a spiritual harvest in your life and the lives of those around you!

BATTLING FOR YOUR NATION Throughout the Bible, God searched for those willing to fight the spiritual battle for their land. In Ezekiel, God says, “And I searched for a man among them who should build up the wall and stand in the gap before Me for the land, that I should not destroy it, but I found no one” (Ezek. 22:30, NASB).

God is calling Christians to join His battle plan for this world — to join in intercessory prayer. He is not looking for perfect prayer warriors, just willing hearts who want to see His will come to pass on the earth. All you have to do is turn to the Lord in prayer:

“Father, I come into Your presence and ask You to give me the heart of the intercessor. Help me to be persistent in prayer until the breakthrough comes. Thank You for this powerful weapon of spiritual warfare — and for Your faithfulness in my life. In Jesus’ name. Amen.”

“We live in this world, but we don’t act like its people or fight our battles with the weapons of this world. Instead, we use God’s power that can destroy fortresses. We destroy arguments and every bit of pride that keeps anyone from knowing God. We capture people’s thoughts and make them obey Christ” (2 Cor. 10:3-5).